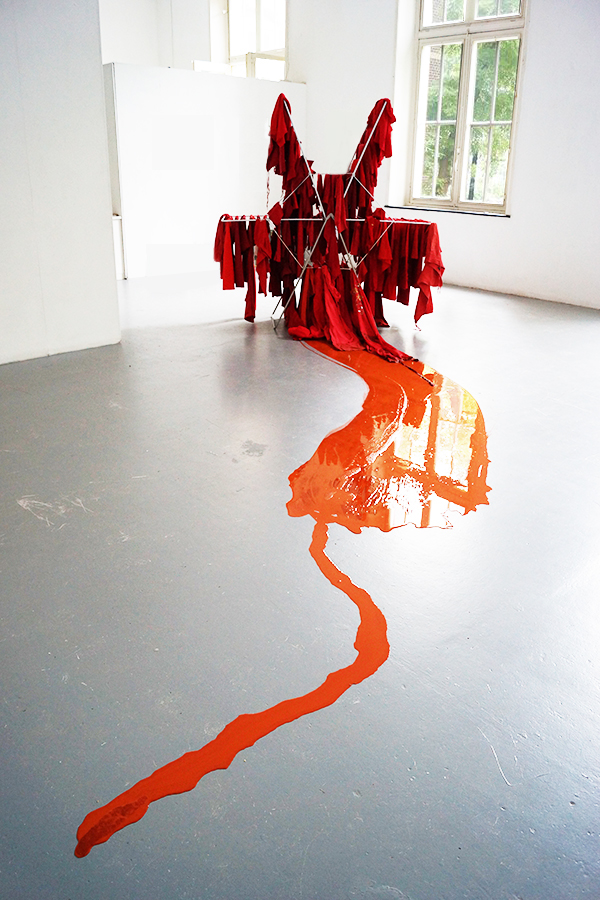 Witnessing a transformation in process, we spend time, while occurring...

'Nadir' as a project started with my first 'Move', as the wet Tempera found it's way to the lowest point.

The dismantling of an artwork with temporary form, has as much meaning as bringing it into existence. 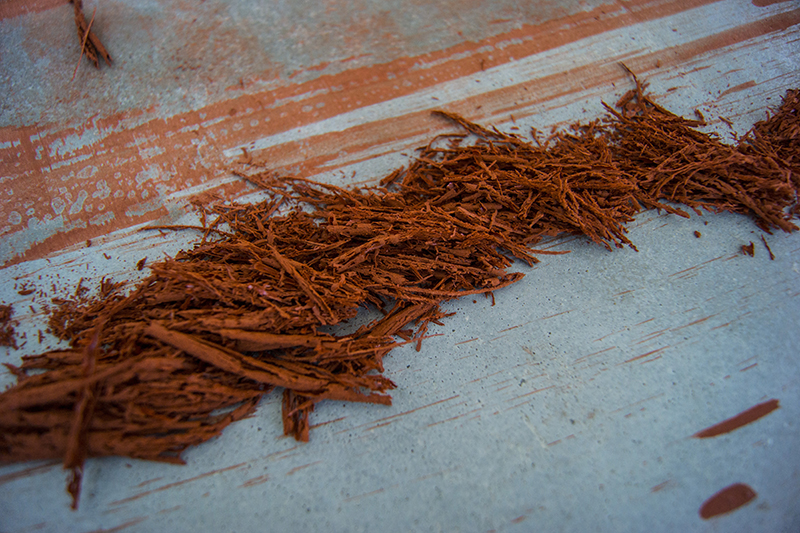 The materialized movement was scraped off the floor carefully, shaped into little rolls of pigment, consolidated by egg yolk.

Scraping the red pigment from the floor and collecting it felt like the excavation of a landscape.

Mopping the floor is an act of creation.

Photographs of the dismantling of the installation became the canvas for new propositions. The several stages were continuously digitally altered, until it’s origin became unknown and started to become a cosmic world in its own. The focus was completely on the creative process. A series of successive changing images emerged. Placed in a sequence it resulted in a video, reflecting an imaginary world an imaginary cosmic situation. 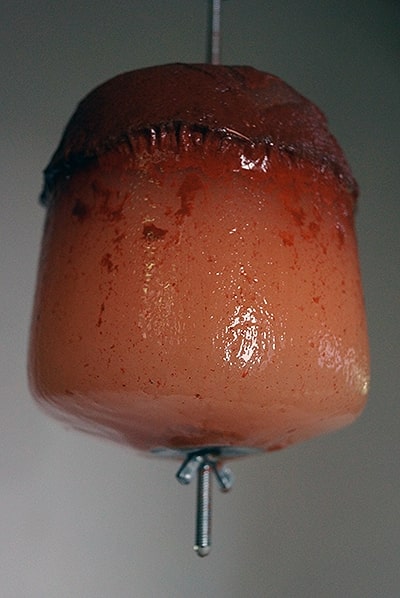 The video was presented alongside actual installation ‘Nadir’, a slowly melting ice object, created out of the frozen mopping water, shaped in the form of the small buckets in which it was frozen and kept after dismantling.

The title, means 'opposite', but also 'the lowest point'. It relates to 'movement', 'natural forces' and to 'position', a recurring and important theme in my work that evolved into a series of installations. 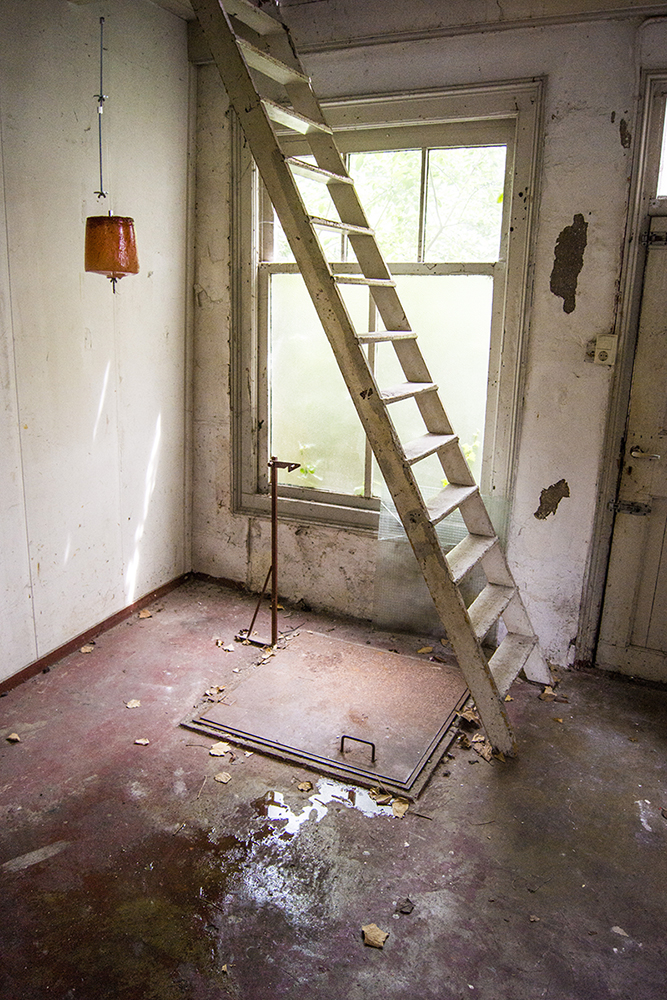 as situated in the event of exhibition 'By the sweat of your brow' during Urban Explorers Festival, Dordrecht, 2014 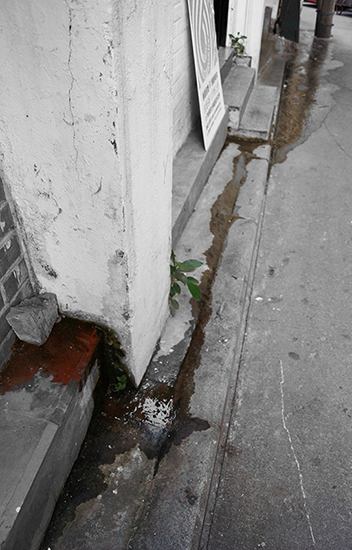 One of a series of photographs that came into existence that same year, during an artist residency in Xiamen, China ( invited by the Chinese European Art Center). They capture the actual representation of the natural principle of the lowest point which is ubiquitous and inextricably linked to human action and earthly reality.

They are edited in a combination of black and white, emphasising the 'Nadir' elements in full colour.